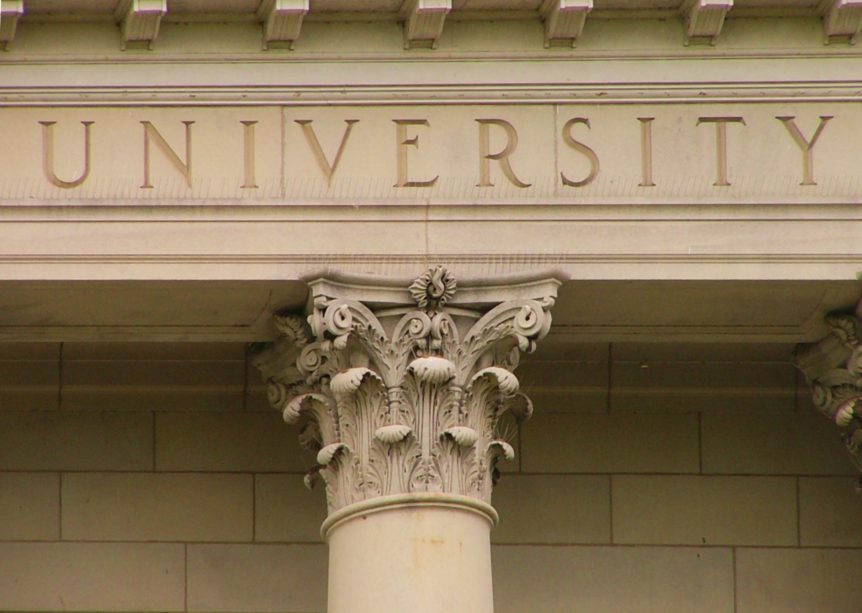 I recently heard about a couple of guys who left established careers– one an engineer and one in finance– and went back to university to study music.  Wow, I thought. That would make a great subject for my podcast! “I Always Wanted to go back to school to study _____.”

I loved the idea. It seemed so luscious and self-affirming to make such an enormous commitment to something you cared about. I imagined not only music, but science and other STEM disciplines– paths you loved in childhood but never followed. So I started searching for women to interview.

I didn’t get the response I was looking for.

Primarily because I coach more women than men, I sought out a women’s experience around this idea. I inquired in a couple of online groups and got some replies. Several of responders had become yoga instructors. One had gotten her MBA and now had a much better job. They were all very happy with their choices and new-found success. It was great to hear, but not quite what I wanted. I was looking for something more intellectual.

Part of what I liked about Paolo and Terry’s stories was that they were returning to something they were passionate about, an artistic and scholarly pursuit. And they chose a rigorous and challenging road– requiring significantly more of yourself than taking up an instrument, or self-study.

With the response I got I wondered if maybe this was a gender issue– maybe women can’t afford to retire and go get a brand new degree because they aren’t as likely to be in jobs where they can retire early and live comfortably on their pensions. When they think of going back to school it’s for the purpose of earning more money rather than stimulating their minds or expressing their creativity.

Then last night it struck me– not only are my two examples men, they are also not American. Paolo is Italian and Terry is Canadian. Their countries have social safety nets and reasonably-priced access to education!

It could be that my theory about women has some validity but together with the double-whammy of medical insurance and college loans it’s a pretty high hurdle.

I’m curious to hear what you think. Do you know someone who matches what I was looking for? Or can you propose a different perspective on the issue for the podcast. I’d love to hear your thoughts.