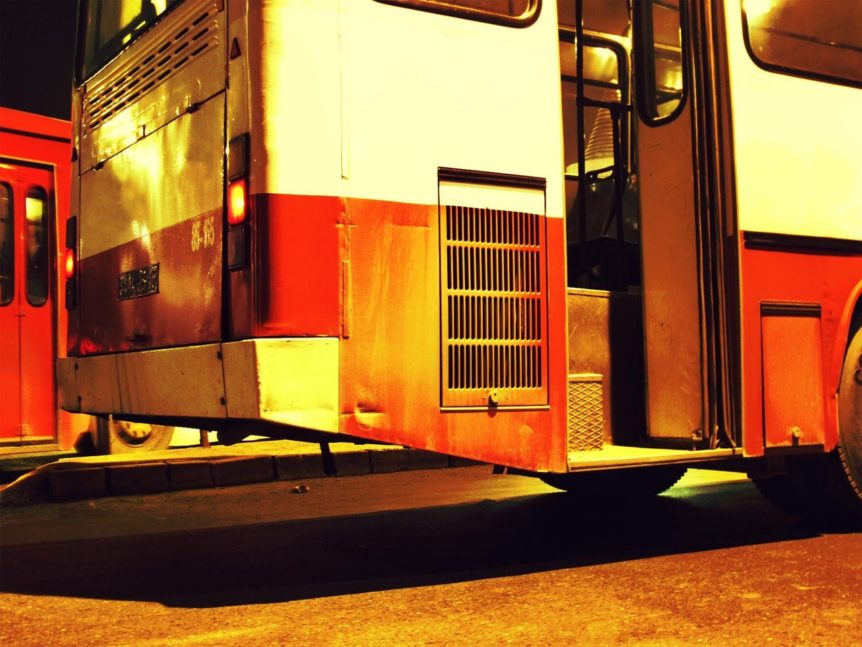 A number of years ago at a training I learned about a Personality Quadrant that divided people into groups based on 2 scales— whether they were formal or informal and dominant or easygoing. At the time I was sort of borderline between two types and trying to narrow it down. The instructor said that one type, Promoters, had difficulty with commitment. I remember thinking, “Commitment, what’s that?. Eh, it’s probably not important.”

It did not take me long to recognize the irony. And while I’m better than I used to be (at least I know what it is now) it’s still a struggle for me to make and keep commitments.

I’m most content when I have a large expanse of time ahead of me with nothing planned. That is not to say I want to fill it with naps and leisure. My contentment requires a sense of accomplishment as well. But I treasure my freedom and I’m choosy about what I commit to.

At that same training mentioned above I learned about the Five Levels of Commitment. Here’s how I remember it:

People have different default levels. Clarifying what you (and others) mean by “a commitment” can save you pain and misunderstanding.

When Michael and I first moved to Italy we were told that Italians are serious about commitments and that if we accept an invitation we’d better show up. Time passed, we got lax and one day a friend mentioned an open house and suggested we drop in. It sounded pleasant, but it was a summer Saturday with lots to do and we blew off the gathering. Next thing we knew multiple people were calling us to find out what happened and why didn’t we show up. The next time we saw the host Michael tried to explain and joked about the language barrier as an excuse as to why we hadn’t realized we’d be missed. The host made it clear that if we didn’t understand something we should have asked. I think he may have even shaken his finger. For quite awhile afterwards we felt a cold shoulder. In time we repaired the rift and we’re back on the guest list. But we learned our lesson.

For me the most difficult commitments to keep are the ones I make to myself. Just because I put something on a To Do list that doesn’t mean there’s any likelihood it will get done. At that stage it’s just a good idea. It needs a LOT more justification before I take action.

If someone else is involved my level of commitment goes up exponentially. I’m a great team member. I work twice as hard when others are counting on me. I follow-through like a champ for my clients. But if I’m the only one that matters it’s a crapshoot.

I’ve adopted some techniques that seem to be helping me keep my commitments to myself.

1) I’ve joined a writing community where we set aside time to meet (virtually) and write together. I show up to those appointments. Just putting the time in my calendar isn’t enough. I need others expecting me.

2) I’m tracking actions on a wall chart, part of the Self Journal program. Seeing the checkmarks and stars accumulate keeps me on track.

3) I’m paying for a subscription to HeadSpace, a meditation app. Something about paying for it makes me actually use it. This never worked in the past with my gym memberships but I am managing to meditate every morning.

For me it takes devices and tricks. I’ve found some that work and I’m aware that I need partners in order to be true to myself.

What keeps you committed?