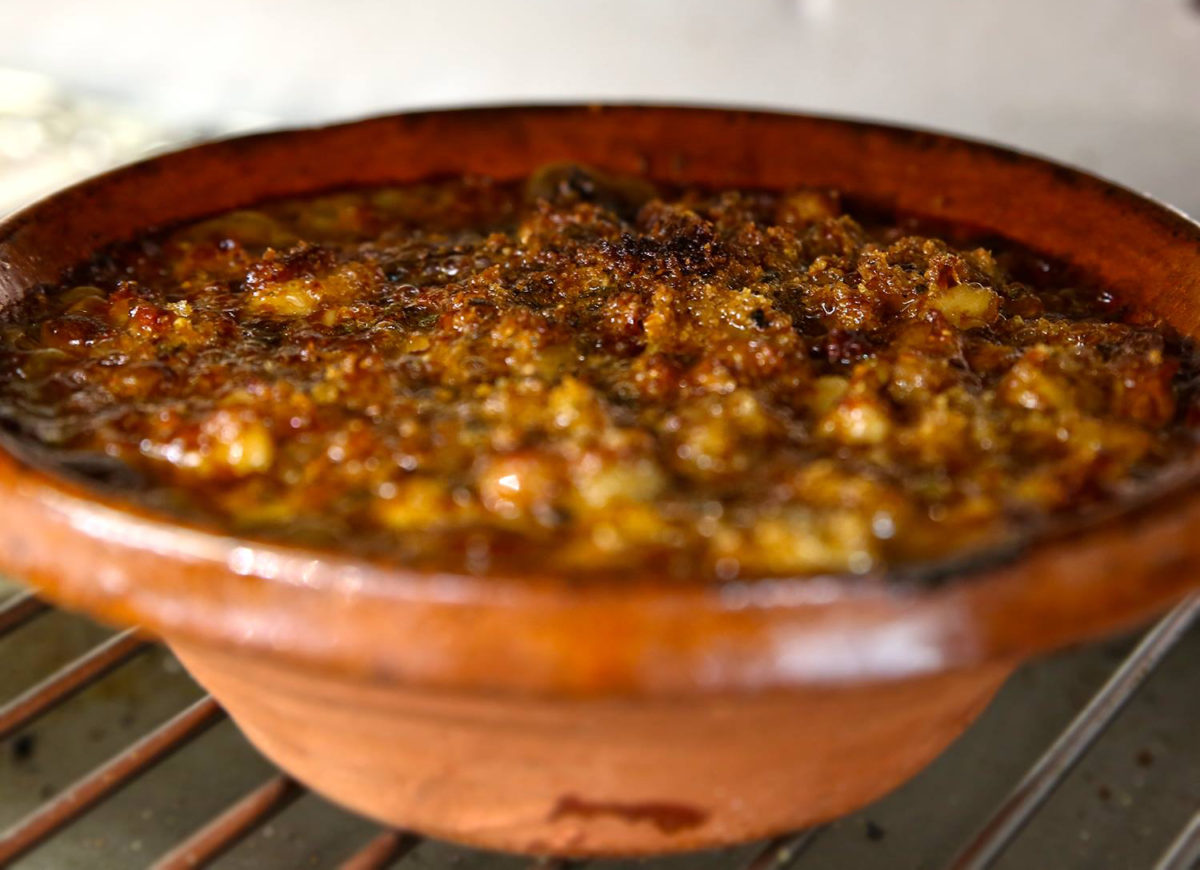 I want to rewrite history. I want to make a different decision in the moment, but the moment has passed. So my only option, aside from kicking myself, is to feel my conviction so intensely that I never make that mistake again.

Here’s what happened. We were staying with friends in Avignon in a comfortable AirBnb house with room enough for six of us. On Monday we were all out and about and didn’t think about dinner plans until late in the day. By this time the few places open on a Monday were full and we were scrambling to find a restaurant that would take a party of six.

We finally found a place and set off to get there for our 8:30 reservation. Michael and I walked because it wasn’t that far. The others took a cab because one of our party had difficulty walking. We arrived first and approached the hostess, a tall, cool blonde, straight out of central casting as a snooty french person. I gave our name. She raised her eyebrow and tapped the watch on her wrist. We were 10 minutes early! (Quelle horreur).

The others arrived shortly and the hostess deigned to seat us. She brought us the menu that matched her attitude– unfriendly and pretentious. The prices were absurd. A bowl of cassoulet– basically bean stew– was 44 euros!

We should have walked out. We should have excused ourselves– our friends would have understood. They are wealthier than we are and though they thought the place was over the top, it didn’t make their blood boil as it did Michael’s.

But instead of leaving, I attempted to make the best of it, and tried co-dependently to make Michael feel better with my calming energy. I was not successful, and in the process I denied my own dissatisfaction with the whole experience.

Walking home let off some of the steam. That’s when I realized that we/I/either one of us had the option to leave. To say, “this isn’t working for me.” I have choice in this situation. That was the move.

When something is WRONG you don’t have to tolerate it. You can say no. The consequences will likely be more tolerable than overriding your boundaries. An expensive lesson but I hope it’s one I’ll remember.