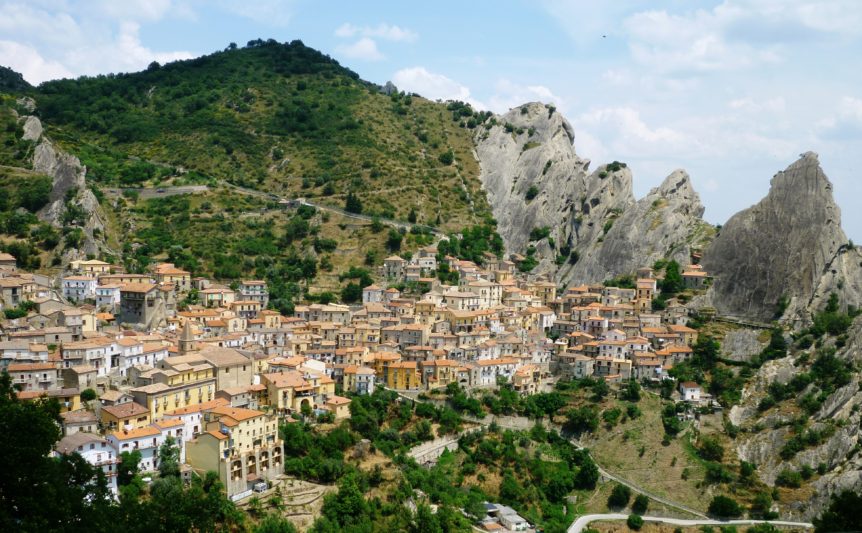 There are several strangers who showed me great kindness when I really needed it. I think of them often and In this time of thanksgiving I want to celebrate them.

In 1994 my husband and I packed all of our belongings in a rental truck and set off from the top left corner of the continental US on our way to start a new life in New Hampshire, a place neither of us had ever been.

We were towing my car behind the truck, being very careful to never get in a situation where we’d have to back up because it takes amazing skills of driving and geometry to manage that maneuver. The towed vehicle will always go in the opposite direction from the one you want.

We made it 3000 miles and were almost at our destination– a friend’s house in the suburbs of Boston. We were tantalizingly close but it was dark and the directions were unclear. Up ahead we see an apartment complex with a large parking lot. It looked like a safe place to turn around. It wasn’t. It dead-ended. We were trapped.

At this point we were tired, frustrated, bickering. This was in the days before ordinary folks had cell phones. My husband decided that the only course of action was to start walking in the dark to try to find our friend’s home. I stayed with the truck and the now cock-eyed trailer stuck in the middle of the parking lot.

After a short time two young men left their apartment and saw I was having some difficulty. They checked out the situation, went to get tools, unhitched the trailer, turned the truck around and reconnected the trailer for me. By the time Michael returned with our friend we were all set to go.

From that point on every time I saw that apartment building, every time we visit our friend, I send waves of gratitude to those two young men (probably not so young anymore). I wish them well.

Flash forward to 2005. Michael and I are visiting a tiny mountain village called Pietrapertosa in the Dolomites. I won’t go into all the details of that disastrous visit. I’m sure I’ve told some of you the story already. We were trapped because they town had no bank machine and we didn’t have enough money to pay the hotel. There was one bus to town. Michael was miserably sick with bronchitis and too weak to go with me. I had to leave him where the bus let us off while I went to find the tourist office. We not only needed cash, we also needed to find a way to our next destination. Usually Michael is the navigator in a new place but I found my way to a bancomat and then to the piazza where the guidebook said the tourist office was located, but it was not there. The barista next door explained to me that it had closed.

While I’m standing there, doing my best to comprehend and trying not to panic, a man joined us. He spoke a little English. He said his name was Rocco. I explained that I needed to find the train or bus station was so we could return to Pietrapertosa, pay for the hotel, come back to Potenza then get on our way. He said he would drive me to the station. I took a deep breath and decided to trust him.

I followed him to his car. He drove me back the way I had come so that I could orient myself. We drove past where Michael was waiting (collapsed on a bench). We then drove to the train station, while Rocco explained the quickest route back to meet Michael. I had fantasized that maybe it would be possible to hire a taxi to drive us the half hour back into the mountains. Rocco tried to find a driver to ask him, but no one was at the taxi stand. He did find out for me where and when the bus to Matera would leave and showed me where to catch it.

Even now, 11 years later, my eyes are welling up as I remember his kindness. I let him go on his way, found my way back to meet a relieved Michael. And we lived happily ever after.

I give thanks for kind strangers. I give thanks for my ability to trust. I wish warm wonderful happiness to Rocco and the two guys at the apartment building in Boxboro. I am very fortunate. Maybe I have done a kindness and people are sending love my way. It certainly feels that way.