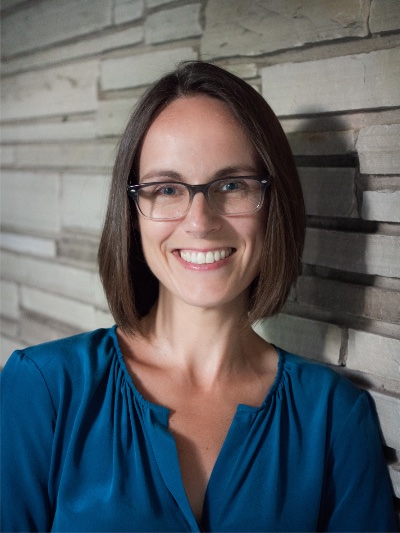 Liz Sumner, a candidate for the 23rd Wisconsin Assembly District in 2018, is a Fox Point resident, small business owner, wife and mother of two small children.  Liz was born and raised in Milwaukee, spending her first years in the Sherman Park neighborhood before moving to Shorewood, where she attended Shorewood public schools and graduated from Shorewood High School.

Liz was lucky enough to spend two years abroad, one with her family during her sophomore year of high school in Utrecht, The Netherlands, and the other in Paris for her junior year of college.  After graduating from Marquette University with a BA in Political Science and French, she moved to Seattle where she explored the beautiful outdoors of the Pacific Northwest and fostered her love of fashion and retail.

Three years later, Liz returned to the Midwest, spending eight years in Chicago where she developed her management skills working for home furnishings retailer Z Gallerie and at The Boeing Stores, the retail marketing division of The Boeing Company.  In 2006, Liz graduated with an MBA from the Booth School of Business at the University of Chicago with concentrations in Strategy and Finance.

After graduation, Liz moved home to Milwaukee to open SHOP, a women’s clothing and accessories boutique, with her business partner mom.  For the past 10 years, they have worked tirelessly to see their business, and other local businesses, succeed.  To that end, Liz served on the Shorewood Business Improvement District Board for 6 years where she helped steer marketing for the district and create successful events that brought people to the Village to eat, shop and explore.

Liz and her husband Nathaniel, also a small business owner, married in 2010 and purchased their home in Fox Point two years later.  Together they are raising their two small children, who will both be in the public school system next year and attending religious school at Congregation Shalom, where they are members.  In 2015, Liz was elected trustee to the Fox Point Village Board and was recently re-elected in the 2018 Spring elections.