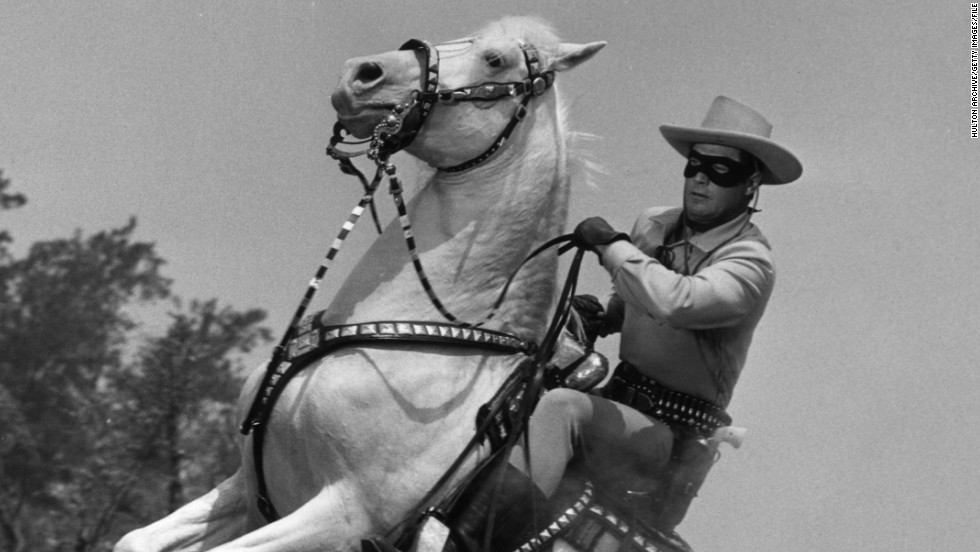 For a person who likes teamwork as much as I do I have a strong streak of rugged individualism. What a curious contradiction.

I get enormous satisfaction out of replacing my own leaky faucets, and turning old routers into wireless bridges. The incredible internet has the instructions for anything you’d ever want to learn. I spend a ridiculous amount of time trying to find the article or YouTube video that I can actually follow to solve tech problems. I like the challenge. And I’m frugal.

In the coaching world there’s a formula– three free power-packed videos with downloadable PDFs that give you some usable tools and templates to increase sales and close clients. Then you get the upsell to the group program that will take you to the “next level.”

For years I’ve been attending the freebies and passing on the actual course. I’ve attended dozens of free webinars and downloaded plenty of PDFs– some of which I’ve used as reference later to build my business. I’ve worked on the back-end team for many coaches and heard some of their best information.

All the time I’ve been thinking “I have all this information. I can do it myself.”

Recently I started thinking it’s not enough. Maybe I need some help. I mentioned it to a colleague– it might have been the first time I said it out loud– “I think I need a coach to help me with this.” My friend recommended the person she was working with. I looked at the coach’s website, liked what I saw and reached out.

I was nervous on the call. I wasn’t sure what I was in for. Even though I’ve been on the other side I realized I hadn’t ever hired a coach before.

After a few minutes of conversation she nailed me. “People like us,” she said, “we need to be extra vigilant about self care.” I’ve been saying that for years to clients but hadn’t realized until that moment that all my lone ranger crap that I’d been calling self-reliance was a kind of deprivation. I was withholding vital nutrients and slowly starving myself.

I felt myself wanting to sink into her virtual embrace and feel her support. I was hesitant at first as though it was weakness, but I soon came to recognize that yes yes yes this is what I want and deserve. This is going to change my life. I am thirsty for this refreshment.

Maybe I could do it myself but I don’t want to. I crave the support, someone in my corner, a mirror, a partner. Maybe I should have done it years ago, but what the hell. I’m doing it now.

I have a coach.