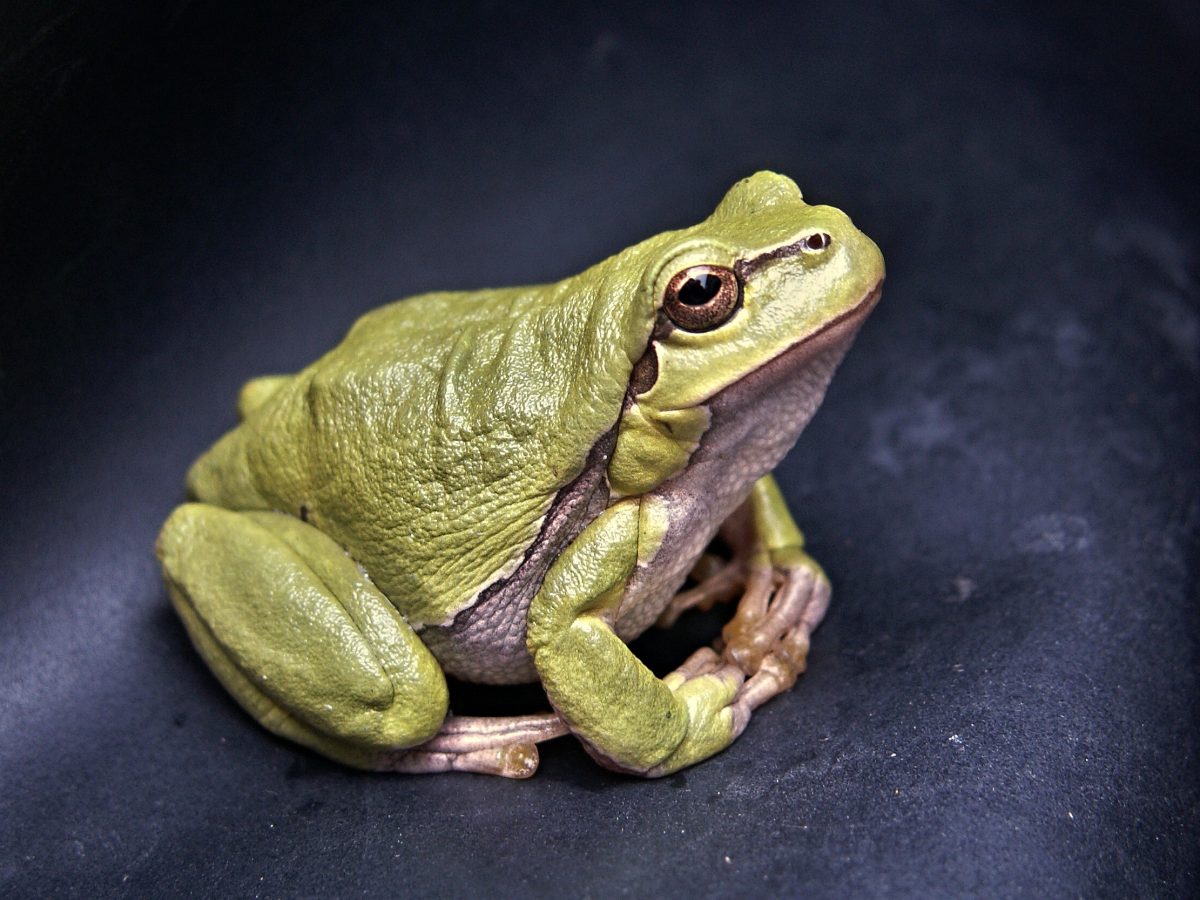 I’m very dissatisfied with my weight. I’ve been feeling yucky about it for awhile now. Last year’s summer clothes no longer fit. I know what’s needed– diet and exercise and don’t drink so much wine but I’m not really interested in doing that. I’ve been here before and I know myself. Until I’m ready to commit there’s no point in trying to diet.

I’ve found a potential interim step – better than nothing– I’m tracking what I’m eating, including the wine, on an app that has worked for me in the past. I think that by seeing what I’m actually taking in I may be willing to forego some of those calories and add some additional exercise. I’m allowing myself to eat and drink what I choose, but by seeing it calculated every day I may choose differently.

I remember a smoking cessation system when I was in college– you could smoke as much as you wanted but you had to carry around a jar with all the cigarette butts you smoked and keep the smelly disgusting container with you at all times. It was amazingly effective. (I never tried it when I smoked. I knew it would work and I wasn’t ready to commit).

I have an aversion to the expression, Just Do It, but there is some value there. Get it over with. Eat the frog. That’s not my style. I like to think I’m tricking the system or getting away with something. I prefer methods that allow you to do the harmful action or avoid the wise move until you don’t want to anymore– not because someone gives you advice.

I have managed to commit to a few instances of Just Show Up. I have a regular weekly meeting with my colleague, Rena, inspired by Stella Orange’s Shut Up and Write. I generally use the time to write these newsletters and other material for my coaching practice.

Today the ideas weren’t flowing. I had a few bits and pieces but they weren’t hanging together or going anywhere.

But I showed up.

First I sat and thought and stared at the computer screen and wrote down the occasional phrase. Then I tried looking at inspiring images. Finally, after an hour and a half, I tried stream of consciousness and simply writing to see what comes out.  That got me here.

It was a combination of a commitment to show up with Rena and permission to do it my way.

If you’re resisting doing what’s good for you, allow yourself to take baby steps. What are you willing to commit to?