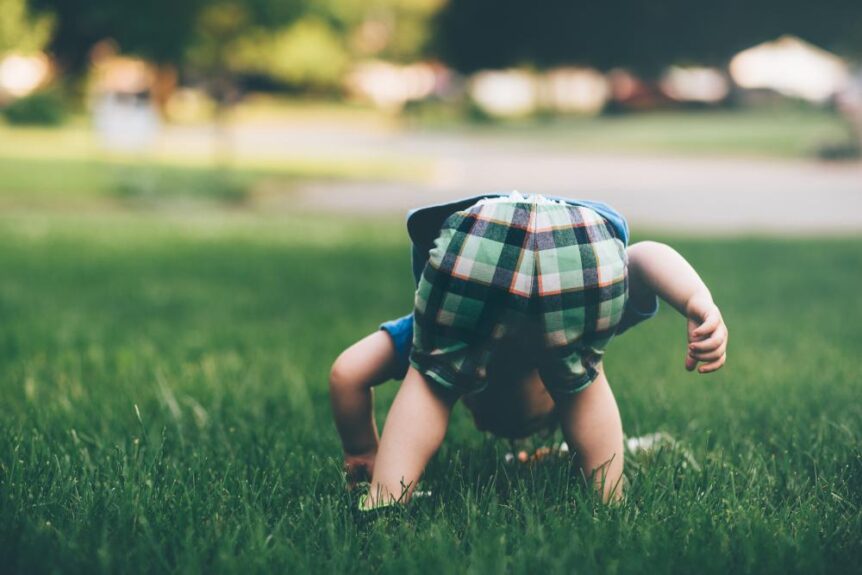 I’ve been working on the next series of episodes for I Always Wanted To. They’re reminding me what it’s like to be curious and interested in someone’s story.

Lots of wise people talk about the importance of curiosity, and approaching life with beginner’s mind. But I find myself often avoiding that and instead being defensive, wanting to be cool, not wanting to appear ignorant, preparing what I’m going to say next instead of listening.

When I get like that, my introversion flares and the idea of conversations with strangers, whether real or typed, seems daunting.

Here’s an example. I was talking with a colleague the other day who was having difficulty making herself buckle down and do the recommended business-building techniques on LinkedIn. She was approaching it like cleaning your bathroom– a necessary chore. With that attitude it’s likely her obligatory comments on posts would add little value. When we changed the concept to seeing what sparked her interest and remarking on those, it lightened her whole attitude and made the process seem pleasurable.

One of my guests in the upcoming podcast series, Shaily Hakimian, is a social media sherpa and she really demonstrated this approach. We were talking about Clubhouse— it’s the shiny new social media platform that’s audio-based. I am intrigued by the concept but intimidated at the same time. Shaily reminded me that it’s not about uncomfortable elevator pitches but instead it’s having fascinating conversations with cool people. You follow people you think are interesting and build relationships by being curious and helpful.

I can do this. I like a good conversation. And when I’m grounded and feeling good about myself I remember that I’m interesting too.