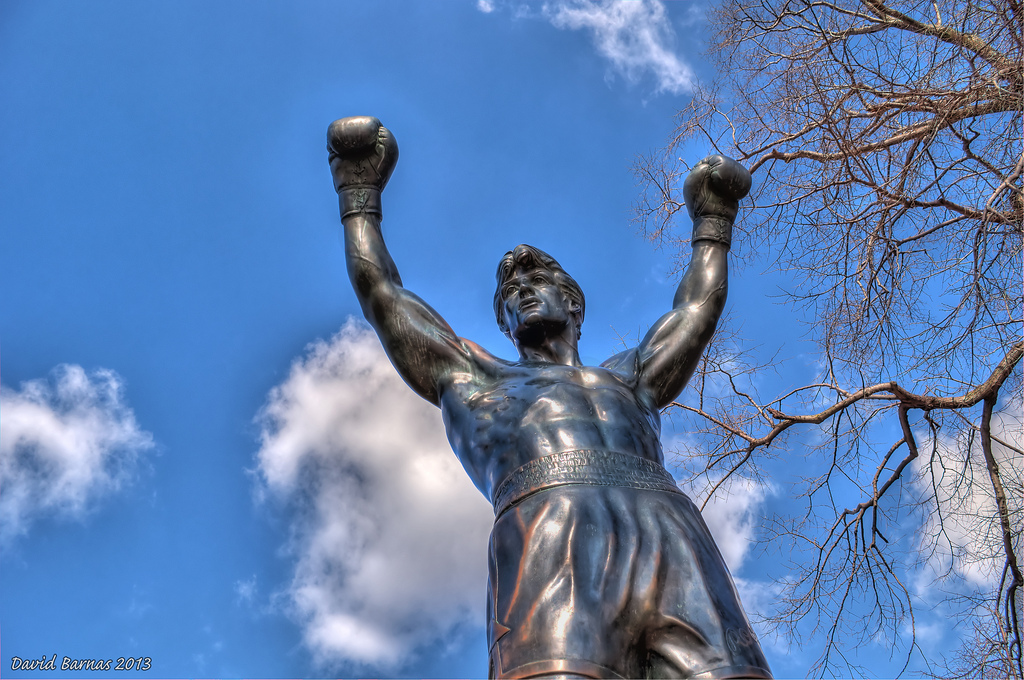 The other week I landed a great opportunity. I was invited to submit an article proposal for an online magazine and my idea was accepted. I discussed it briefly with the editor, gave myself a short deadline, worked hard and wrote a piece I was really proud of.

The day I turned it in I was feeling great and it showed. I presented myself more powerfully in a Facebook conversation and got very positive results. Yay me!

After a day or two I received the editor’s response. He was less than thrilled. Called it “drafty” meaning it didn’t seem finished to him. He gave me enough feedback so that I understood what he meant. He wasn’t vicious or unfair– possibly a little condescending, but that could have been the chip on my shoulder.

I was deflated. I had been expecting him to love it. Luckily I had the presence of mind to respond to his emails using my grownup words. He offered me a kill fee in case I wasn’t interested in doing the “heavy rewrite” required. I told him it was worth my time to try and that I was “appreciating the experience.”

At the time I wrote that I wasn’t feeling very appreciative but I knew it was the right attitude to strive for. I gave myself a good talking to then sat down and rewrote it based on his comments.

I’m pleased with the result. I’m most proud of my experience while writing it. I didn’t feel resentful or bitchy but instead felt calm and focused. I met my self-imposed deadline, ran it by a trusted writer friend who gave me good suggestions, and I sent it off.

I haven’t heard back yet. Now my pulse races whenever I hear the email ding.

I don’t want to give him control over my self worth. I don’t want to be diminished by the opinion of one editor. When I think of the stories like J.K. Rowling’s and Sylvester Stallone’s multiple rejections I’m amazed at their persistence and belief in themselves. What must it feel like inside to hear “No” and keep trying, to know in your heart that the rejectors are wrong and you’re the one who’s right?

I want to feel that.